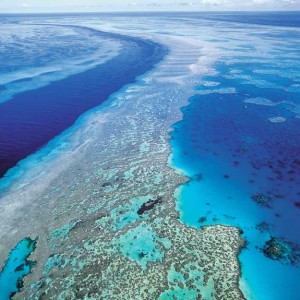 Despite efforts to safeguard shipping and transportation of oil, instances of oil spills and environmental trouble stemming from the mishandling of shipments are still all too common. A few days ago, a Chinese ship carrying bulk oil hit the Great Barrier Reef in Australia, causing damage along two miles of the natural wonder. The magnitude of the disaster was amplified when it was discovered that part of the damage occurred in a natural sanctuary, where young seabirds and turtles are expected to hatch soon.

Cleanup crews have already begun a concerted effort to minimize the damage, but experts predict that it will take 20 years for the Reef to repair all of the damage. After crashing aground, tides carried the boat along the reef, increasing the extent of the damage. The incident is currently under investigation by Australian authorities, but the ship’s owner is adamant that there was no illegal activity and that the incident was the result of a careless mistake.