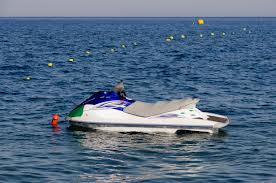 My uncle always used to use their 2s oils in his WaveRunners. When he saw the Yamaha 2w oil, he was initially skeptical. Eventually, he decided that he was just going to have to try it for himself. He found no problems after he completely drained the oil from the boats and refilled them with the 2w oil. He liked the way that the new oil produced less smoke as it burned. 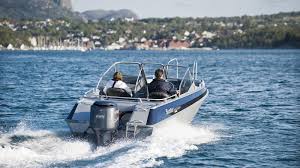 Whenever I go to get my cars oil changed, the shop always recommends that I buy some extremely expensive type of oil. I don’t do it. Mainly this is because my car is old. Whatever damage can be done to the engine by cheap oil has already been done. If I had a new car, I would probably spend my money on the more expensive fuel options.

My father agrees with this policy. With his brand new boat engine, he makes sure to protect his investment by using high quality outboard motor oil. When he had the old engine that he inherited from his father, he just used whatever cheap oil he could find. He figured there wasn’t any point putting a lot of money into an engine that was already starting to break down.

Carbon deposits are one of the biggest problems for outboard motors. They can cause damage to the engine and cause ring stick or problems with the pistons moving. This makes your engine less efficient in the short term and puts it in danger of breakdown in the long term. Fortunately, carbon can be cleaned out once it is there.

You can use additives to the fuel to dissolve the carbon deposits inside of the engine. Once your engine is clean, you may want to switch to a different type of oil. Some oils leave less carbon deposits than others. For example, Mercury 2 cycle oil is specially formulated to minimize carbon deposits, while providing the lubrication that your motor needs.

Getting the Best from Evinrude XD 50 Oil 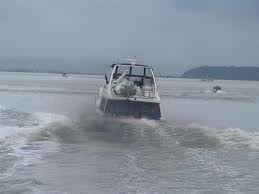 My father has used both Penzoil and Evinrude oil in his Evinrude outboard motor. A lot of this has been because of the oil that was available to him at the time. If he could find one but not the other at the marina store, then he would buy it. Both of them were not usually available in the same store at the same time, so he never really had to decide.

From using both types of motor oil, he has started to recognize differences between the two. He has seen that the Evinrude XD 50 oil produces a lot less smoke. This is important for him, because he, like most boaters, cares about the environment. 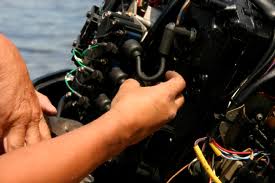 When you are running an outboard motor, there will be times where you have to replace the oil in the engine. Most boat owners do their own boat maintenance, because it can be extremely expensive to have someone do it for you. Unless you own a larger boat, you usually do not need assistance doing basic maintenance.

In order to pick good boat motor oil for the motor that you have, you should really consult the owner’s manual that came with the motor. If you don’t have the manual anymore, you can usually look it up online. It is best to use the oil that the manufacturer recommends for your outboard motor. This will ensure that your motor is running the way that it should.

Protecting a Motor with Mercury Premium Plus 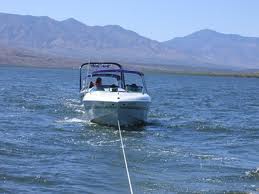 My uncle’s boat was always more trouble than it was worth. It was always having surprise issues at just the wrong moment. My uncle called it the Knot Worthy, which I suppose was probably a bad omen. Usually, help wasn’t too far away when something went wrong, so my uncle didn’t end up lost at sea or rather adrift in the bay somewhere.

It wasn’t that my uncle didn’t take care of the boat. He always made sure to do the required maintenance on the engine. He used Mercury premium plus oil each time. Still, strange things beyond his control happened to make the engine break. My uncle was glad when he managed to sell the boat. Now, someone else would have to deal with its issues. 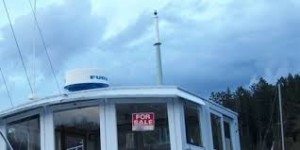 My grandpa recently sold his boat. He has Alzheimer’s disease. After several trips out on the boat, where he couldn’t figure out where he was, he decided that it wasn’t safe for him to take his boat out anymore. This was a difficult decision, but he realized that it was just what was necessary at this stage of his disease. Other people could enjoy his boat still.

He sold the boat, after a couple of weeks of advertising it on various online sites and forums. Soon, the boat was with its new owners. Later, he found an entire case of Yamaha oil left in his garage. He ended up selling this as well. If he had known that it was in his garage before he sold the boat, he would have given the buyers the oil to go with the boat. 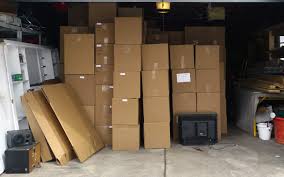 I have always loved the saying, “a boat is a hole in the water into which you throw money.” My grandpa used to have a sign in his boat with this saying clearly printed onto it. My father always agreed with the saying. To him, it always seems like he is spending money on his boat. One day, he is buying new oil for it. The next, he has to get a new trailer hitch.

Lately, he has been looking online to see if he can get any really good deals on Yamalube 2m oil. So far, he has discovered that most of the best deals come from buying the oil in bulk. He’s not sure that he’s ready to commit to storing cases or gallons of oil in his garage, but he definitely has been looking into the idea of buying it with several of his friends.

Clean Up Your Motor with Ringfree Plus Fuel Additive 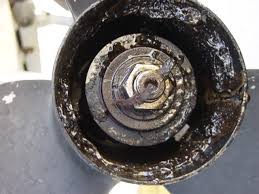 Even when you care for your engine as much as possible, gasoline and oils will begin to leave a build up in your engine over time. This isn’t that different from the way that plaque builds up on the inside of human arteries. In time, this build up can cause problems by clogging lines or breaking different pieces of the motor if it breaks free.

Luckily, you can clean out the lines of your engine much more easily than you can unclog an artery. You can add ringfree plus fuel additive and let it clean up your engine for you. It will dissolve deposits and clean the different valves and chambers of your engine. This will protect your engine and make it run for longer than it would otherwise. 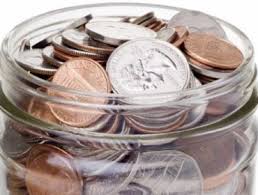 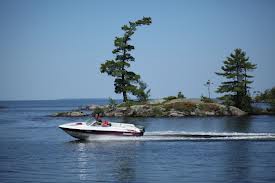 My father’s boat has always been a little bit temperamental. Sometimes, when he tries to get the engine running, it coughs and fails to start. Other times, the steering doesn’t want to work very well and he has to fight it to get it working. Depending on the oil he is using, it also smokes badly.

To fix the oil problem he switched his boat over to using Evinrude XD 100 oil. Since the switch, his engine has run better and cleaner than ever. Best of all, he isn’t buying oil nearly as much as he was before. He likes this because it is better for the environment and more cost effective. 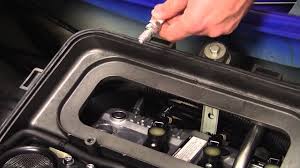 At the beginning of each summer, my uncle stocks up on oil for his WaveRunner personal watercraft. When he first got them, he had to ask one of his friends what type of oil to you and how often to change it.  While my uncle understands a car engine very well, he is less sure when it comes to the engines that are on these little boats. After his friend was able to compose himself from laughing at him, he explained that they had two cycle engines and you don’t have to change the oil, just refill it.  The oil is consumed in the combustion process.  Keep it full and you are good to go.

These engines require specific WaveRunner oil that is designed for these two-cycle use. If you use any other type of oil, you will more than likely ruin the engine and void your warranty.