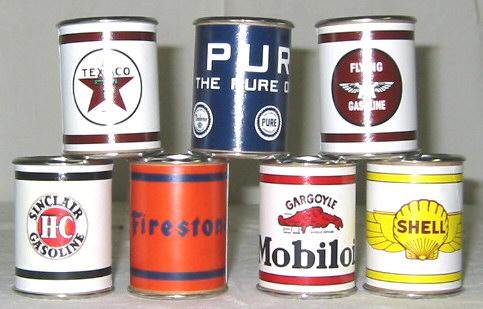 Before 1975, there was no system in place for rating the effectiveness of various two cycle oils. But with the combined efforts of the Society of Automotive Engineers, the American Society for Testing and Materials, and the American Petroleum Institute, a series of industry accepted lubrication specifications were developed. There were several barriers that prevented the establishment of standards, but the greatest problem was posed by the two cycle oil being mixed with gasoline for combustion. Because of the need for a mixture of two cycle oil and gasoline, there were problems determining the ability of the oil to mix with the gasoline and the ability of the oil to flow in oil injection systems.

Eventually, a system was developed to classify the different kinds of two cycle engines. The designations are:

The oil’s performance rating is determined by a three part engine test that evaluates anti-scuff characteristics, ring sticking and engine cleanliness, and pre-ignition.

Save Money and Increase Outboard Performance 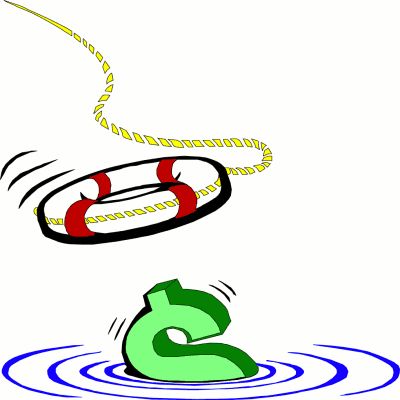 While saving money and increasing the performance of your outboard motor might sound a little too good to be true, it’s possible with a few simple changes. In the long run, these changes will help your outboard motor last longer and also cut maintenance and fuel costs.

First, it’s important to use a propeller suited for your boat and style of boating. Propeller size and pitch affect fuel efficiency, and selecting the right propeller can help to save a lot of money. It’s also important to use high quality gasoline and oil. Running low octane gasoline hurts your fuel economy. For oil, it’s a good idea to purchase bulk outboard motor oil to save on cost, and ensure that it’s a high quality oil to avoid fouling spark plugs and other engine components. While it might seem insignificant on face, it’s also a good idea to keep the weight down on your boat. Having extra weight from all the extra stuff that tends to accumulate can cut into your fuel economy.

Taking these steps will help to save money and also ensure your boat lasts longer. Remember too, even if an investment costs a little extra at the moment, it will pay off in the future. 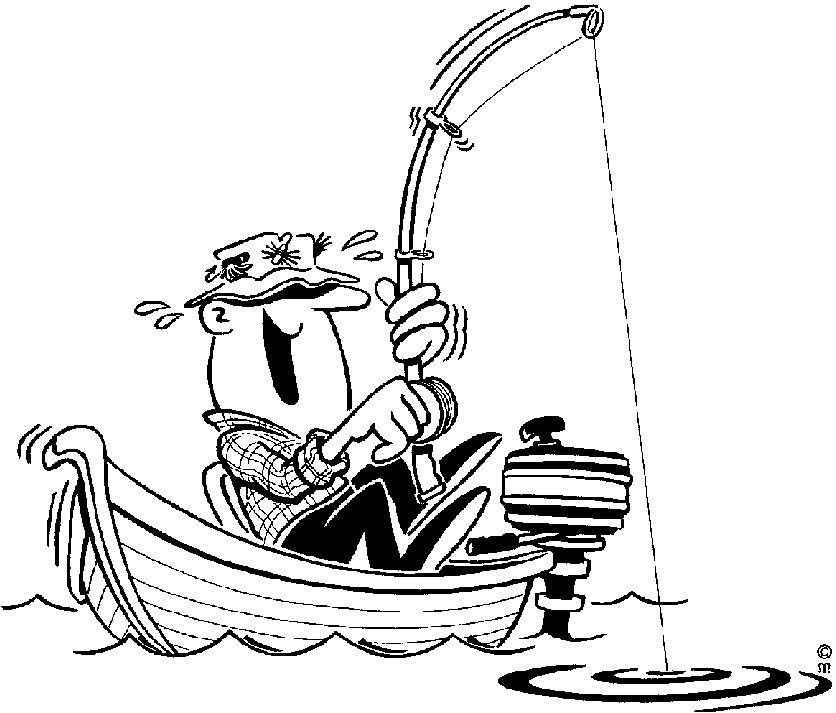 Decades ago, most fishermen used rowboats or even canoes to fish on lakes, but nowadays, outboard motors are much more common. There’s nothing worse than finding the perfect fishing spot and having some bonehead speed by you in a boat with an outboard motor. Because of the noise produced and the pollution they cause, some lakes don’t even allow outboard motors. For this reason, several of the leading manufacturers of outboard motors, like Yamaha, have dedicated themselves to creating quieter models. These new outboards would be created with the goal of being allowed use on all lakes throughout the world.

While the technology for a quieter outboard motor might not be perfected for several years to come, it’s nice to know that fishermen can look forward to using their outboard motors on all bodies of water. Yamaha has already made several significant advancements towards quieter motors using a lot of their same outboard engine technology and even the same Yamaha 2M oil. In a few years it’s possible Yamaha and other leading manufacturers will have a quiet motor on the market. 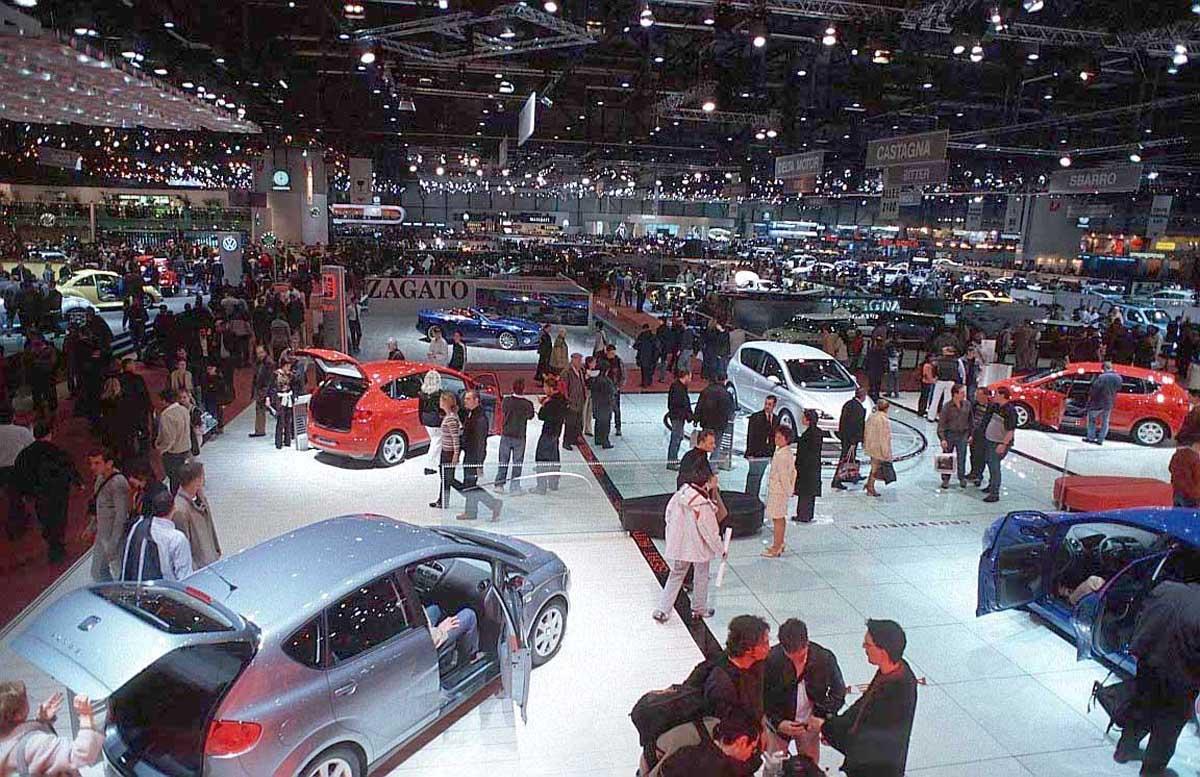 Just a few weeks past, Lotus unveiled its Omnivore two stroke research engine at the Geneva Motor Show. The engine was designed to run efficiently on renewable alcohol based fuels like ethanol, which are known for not being effective as the standard mix of petrol gasoline. The Omnivore features several innovations over the traditional two stroke engine, and allows it to achieve the same torque and power without an excess of exhaust. Lotus Engineering, a division of the well known Lotus Cars Limited, could have created a breakthrough that will echo throughout the automotive world, and even the world of smaller two stroke engines like lawnmowers, outboards, and snowmobiles.

There might come a day in the distant future where two stroke outboard motors no longer require motor oil for lubrication. It remains to be seen whether the most popular brands like Yamaha will redesign their Yamaha 2S oil to match the demands of the modern two stroke engine. But running your outboard motor on alcohol based fuels and reducing the pollution to the environment is a fun idea! 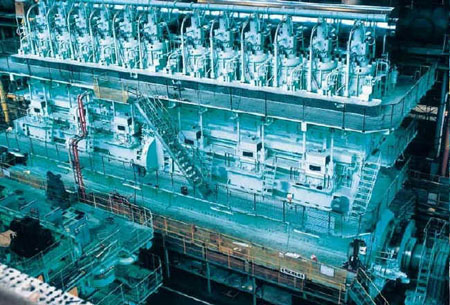 When we think of two stroke engines, often we imagine smaller motors used in outboards, motocross bikes, and jetskis. However, the world’s largest two stroke engine is 89 feet long and 44 feet wide; the size of a house! The engine is called the Wartsila-Sulzer RTA96-C, and it’s a two stroke diesel engine that is manufactured by Aioi Works in Japan. These enormous two stroke engines are designed to power super oil tankers and container ships. These engines often use a single propeller for simpler maintenance, and despite what people might think, the single propeller design has proven to last for a longer span of time.

These enormous engines consume about 39.5 barrels of bulk motor oil per hour. That means, in the current market, it costs about $34 to power these engines every minute! That’s an amazing amount of oil consumption, but with an engine the size of a house, it doesn’t seem all that unrealistic. 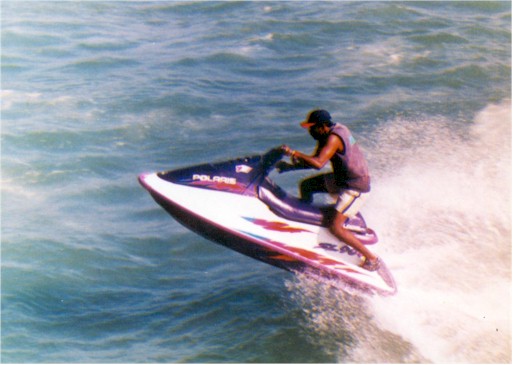 Back in the day, jet ski controls were much simpler; squeeze the throttle, turn the handlebars, and you had mastered it. But with modern technological advancements, just like the automobile, the jet ski has several improved functions. While there have been all kinds of alterations to steering, acceleration, and braking, one of the most handy tools on the modern jet ski is a fuel consumption display. The fuel consumption display allows a rider to plan on how far they can go before requiring a fuel stop, or how much they should cut their speed to get the most out of the remaining fuel in the tank.

Yamaha jet skis offer fuel consumption displays, as do several other brands. In addition, using Yamaha 2W oil in the jet ski will help a rider to get the best fuel efficiency, and allow them to ride longer. It’s helpful for professional and amateur riders to have the fuel display, as it allows them to plan ahead, and reduce the risk of running out of fuel without being aware of it.

How 2 Cycle Engines are Lubricated

2 cycle engines are unique from 4 cycle engines in several ways, but the most notable is the absence of an oil sump on the 2 cycle engine. Because there is no oil sump, lubrication is done by mixing 2 cycle oil with the fuel. The 2 cycle oil is burned upon combustion of the air and fuel mixture. Direct Injection engines differ from this model because the fuel is injected into the combustion chamber while the oil is injected into the crankcase. Direct Injection engines have a higher power density than most two cycle engines due to this fact.

Because 2 cycle engines use a mixture of 2 cycle oil and gasoline, their lubrication system is considered a “total-loss” type. Direct Injection engines have higher combustion temperatures, which causes them to require more lubrication than traditional 2 cycle engines that use the oil/gasoline mixture. 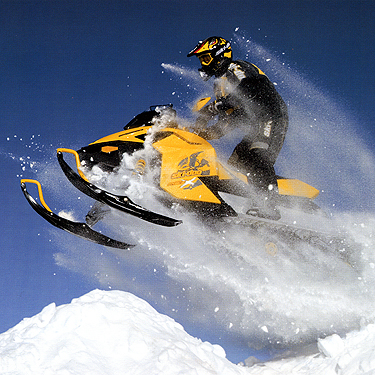 When it comes to snowmobiling, it’s important to use two stroke oil with a low ash content. If you’re not sure whether the oil you want to use is low ash, check for a label that reads “Low-Ash TC-W3”, or something similar. If you can’t find a label that reads as such, you probably shouldn’t use that oil. There are several two stroke oils that are formulated for snowmobiles, but in general, any TC-W3 certified two stroke oil that also has low ash content will work. Yamalube 2S oil, while not formulated for sole use in snowmobiles, works great.

Yamalube 2S oil is a special blend of oil that is suitable for all temperatures, including freezing conditions which makes it perfect for snowmobiles. In addition, Yamalube 2S oil is widely available from most retailers and online. 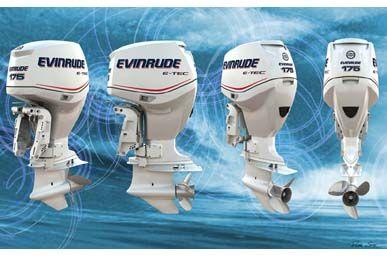 Evinrude is well known around the marine sports community for their synthetic oil, outboard motors, and marine accessories, but what isn’t as well known is the pride and craftsmanship that accompanies all Evinrude products. For example, Evinrude’s E-TEC outboard motor is the only outboard that requires no dealer scheduled maintenance for up to 3 years or over 300 hours of use. Evinrude has the same confidence in all of their products. In addition, the Evinrude XD100 oil, a full synthetic oil, is one of the few two stroke oils designed to be eco-friendly. The XD100 oil reduces exhaust and emissions by a significant amount.

When you purchase from Evinrude, you know that you are receiving a quality product that will fulfill its intended purpose and even exceed expectations in most cases. Purchase all Evinrude products with the same confidence that Evinrude has when making them! 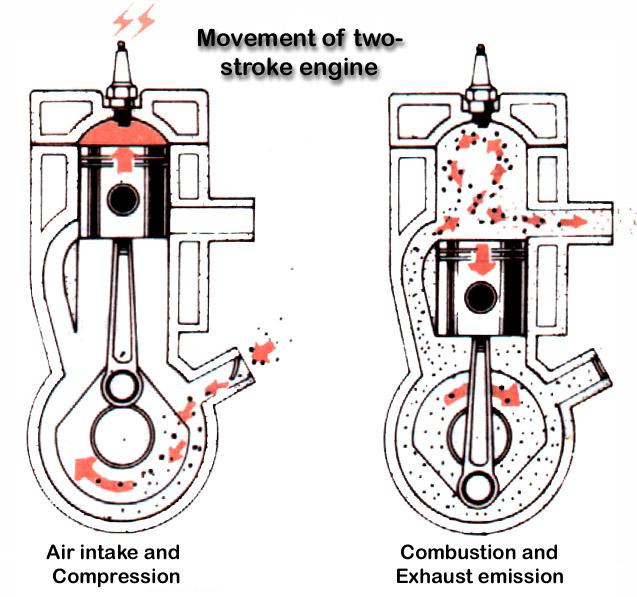 Two stroke engines all use a mixture of 2 stroke oil and gasoline, and because almost 40% of the oil and gasoline goes out of the exhaust pipe unburned, they can be inefficient. Though two stroke engines are an integral part of developing nations, it’s also important for newer two stroke technologies to be developed that cause less pollution. Manufacturers of two stroke outboard motors, like Evinrude, have already been doing this for quite some time. 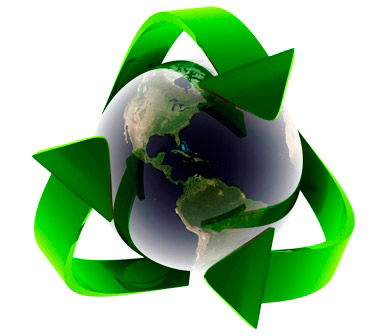 It’s well known that the two cycle outboard motor, because of its design, produces more pollutants than the standard four cycle engine. In fact, a two cycle engine using conventional mineral oil can produce almost fifty times the CO2 as a four cycle engine. This is an alarming fact, but with new technology, these emissions can be cut by a significant amount. Synthetic two cycle outboard oil has been available for a while now, and in comparison to mineral oil, it is much less harmful. In addition, there are new two cycle engine oils that are derived from animal fats and other renewable resources that have the same effect on performance in outboard motors but cause much less exhaust. 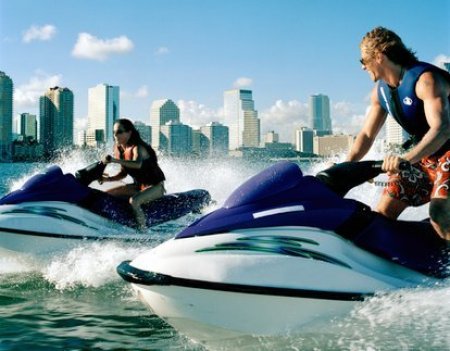 Your personal watercraft should be well maintained; it’s important to winterize it in the fall, and replace all essential fluids, including Yamalube 2W oil, during the spring before taking it out on the water. If you’re not an expert on personal watercraft, having your machine checked by a mechanic every couple years is not a bad idea either.