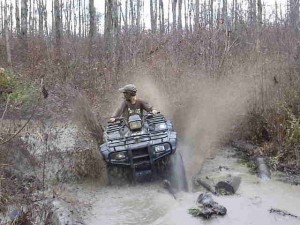 My friend comes to me if he has any problems with his outboard engine. He has only owned one boat in his life and he just recently purchased it. He has no history of boat ownership in his family so he had nobody to teach him the basics of boat care when he was younger. I do my best to help him out whenever he needs it.

Last week, he told me that his engine sounded choppy when he took it out on the lake. At one point, the engine stalled. I told him that he should change his oil so his engine could get lubed up and that should solve the problem. He told me he used Yamaha 2s oil and asked if it was the right oil to use. I said it was good so long as he constantly used it and not got anything a grade lower. I told him to stick with good oil because it would reduce carbon deposit buildup in his engine. I also told him to change his oil frequently to better the lifespan of his engine.