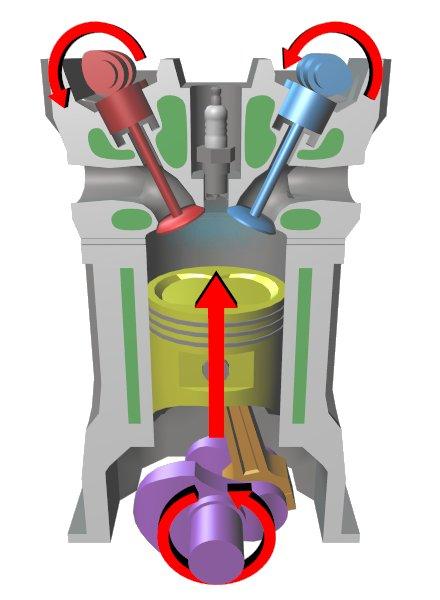 It’s estimated that about 70-80% of the outboard engines sold are 4 stroke engines, and much of the reason is due to a common misconception about 2 stroke engines. In the past, 2 stroke engines suffered from terrible fuel economy and were known for spewing exhaust and pollution. However, in the last decade, that traditional 2 stroke engine archetype has changed… a lot. Most of the old 2 stroke engines that were oversized gas guzzlers have been replaced with direct injected and fuel injected 2 stroke engines. These new engines are state of the art, and conserve fuel while offering great power.