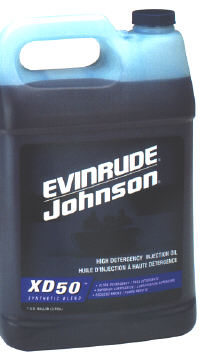 Four stroke engines are a bit newer in the market, and thus improvements are still being made frequently. Also remember with both kinds of outboard engines, you will need to special Evinrude oil, which is formulated for both two stroke and four stroke outboard motors.