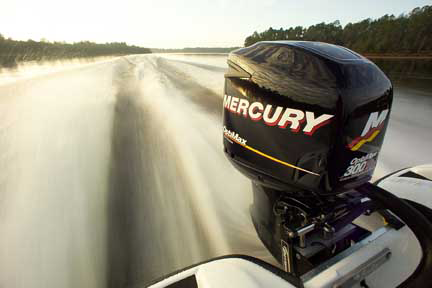 When you purchase an engine from Mercury you can rest assured that you’re receiving a motor that will last and maintain its award-winning performance for years to come. Mercury is making constant innovations to their outboard motor technology, so updating your motor every few years isn’t a bad idea either!