Programming My Outboard to Use Evinrude XD50 Oil 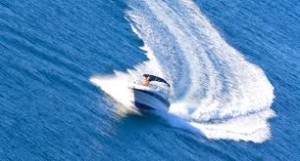 When I first bought my Evinrude E-Tec engine, I had to make the decision about whether to have it programmed to run on XD100 oil or on XD50 oil. At the time, I was focused on spending less money where I could. Even though I knew that my engine would use a bit more oil if I programmed it to use XD50 oil, I decided that it would be worth avoiding extra costs.

I am not entirely sure that I made the right decision because my engine does seem to use a lot of Evinrude XD50 oil. I know that XD100 oil can be very expensive, but wonder whether having this oil would have been a better choice because the motor would not have consumed as much of it as quickly as it does now. I am hopeful that the cost is at least similar.