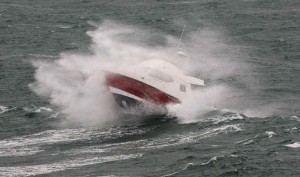 I think that maintaining your boat is really important. I’ve got a friend who bought a boat not too long ago, but he hasn’t been great at keeping up with the maintenance. Because of this, he’s been having some problems with his boat. He also bought it used, but I’ve known other people who bought used boats and maintained it well and never had any problems.

Personally, I’ve always used Evinrude outboard oil and I’ve never had any problems with my boat whatsoever, and I’ve been using my boat for years. I think that with the proper maintenance, you’re likely to avoid any major boat issues. That being said, I also purchased a new boat rather than a used one, so that I would know for sure there’d be no pre-existing issues with it.