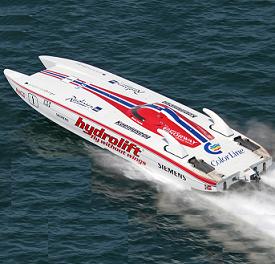 When it comes to two stroke oil, there are different formulations depending on the kind of engine in which it is used. For example, two stroke oil designed for use in outboard engines (often called outboard oil), is formulated to operate with water present. In contrast, two stroke oil designed for use in a standard lawnmower will not be formulated in this manner. It’s important to double check the formulation of two stroke oil before you put it in the engine. While it might not be so dangerous for oil in a lawnmower to contain an additive allowing it to function with the presence of water, if oil bereft of this additive was used in an outboard engine, it could cause serious problems.

Most of the different formulations of two stroke oil are available in hardware stores, but if you’re looking for a specific brand it’s best to check in a location that sells similar engine products; for example, a gardening store will likely have two stroke oil for use in lawnmowers, weed cutters, and chainsaws.