From Canada to California 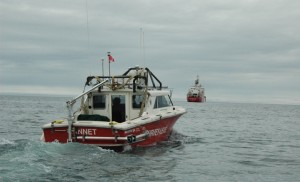 When I lived in Canada, I was always a big fan of going out on my snowmobile. Then, a few years ago, I moved out to California for work. There were a lot of things that I had to adjust to in moving countries, but even more than the differences between the United States and Canada were simpler things such as suddenly dealing with warm weather all of the time, which I was far from used to.