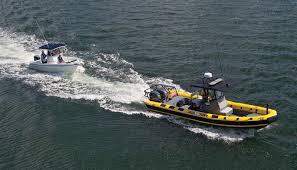 After my boat broke down, leaving me stranded in the middle of the bay in need of rescue, I was a bit leery about going out in my boat by myself again. I knew that it was unlikely for the motor to break down again after its repair, but I didn’t feel like taking chances. I decided that I needed to get a second engine that I could use for backup if the main one broke down again.

I looked at a lot of different outboard motors that I would be able to run as a backup engine on the back of my boat. I eventually decided on a small two stroke motor that would get me back to shore even though it wasn’t capable of going too fast. The new motor runs on 2 stroke oil so I have to make sure that I buy this in addition to the oil that I purchase for the larger motor.