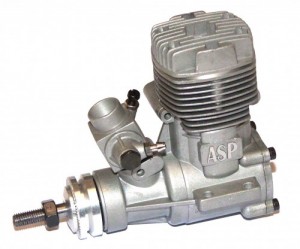 There are three basic types of engines that are used in motor vehicles: gasoline; diesel and two-stroke. While the first two types are typically found in automobiles and other high-power vehicles, two-stroke engine are ideal for smaller crafts such as outboard motor boats, ATVs and snowmobiles. Gasoline and diesel engines use several of the same principles in their design and operation, but the two-stroke engine has some discernable differences:

~Two-stroke engines have no valves, which makes their construction more simple and lightweight

~Since the outboard motor oil is mixed with the fuel, two-stroke engines will work in any orientation, which is important for handheld equipment