Prepared for Winter with Snowmobile Oil 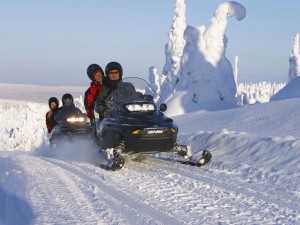 I’ve got a lot of friends who are always talking about how summer is their favorite season because they believe that there are more activities that can be done. I sometimes feel like I’m the only one who disagrees and honestly, I’m always much more excited about winter coming than summer starting back up again, because I love being in the snow.

All of my favorite activities happen during wintertime. I can go skiing and snowboarding and my all-time favorite hobby, snowmobiling. Even in the summer, I like to do work and maintenance on my snowmobile, which is why I keep snowmobile oil on hand. As soon as fall hits and there’s a chance of snow, I want to be able to be ready to get out there.