Stick to the Classic Containers 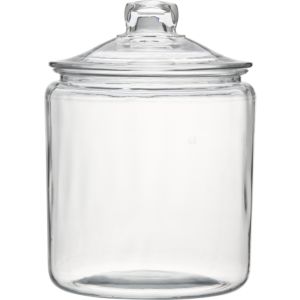 I’m a big fan of the show Seinfeld. There’s an episode of the show where hipster doofus Cosmo Kramer tries to create a new product that can be used to carry oil. The idea is an oil tanker ‘bladder’ which is essentially oil being held in a giant rubber ball. Like many of Kramer’s ideas on the show, this idea drastically backfires.

After the oil bladder falls out the window, it’s proven that the rubber ball is not nearly sturdy enough to carry that much liquid. He would have needed a much sturdier container to actually work. He should have just kept it in a Mercury Oil 55 gallon drum; there are never any problems with those!