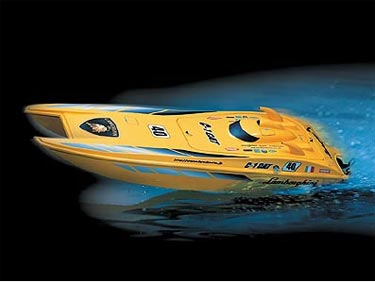 Despite the rampant promotion of mineral oil in the mainstream market, synthetic oil offers several benefits that mineral oil does not. First of all, synthetic oil has a higher resistance to heat than mineral based oil. Synthetic oil doesn’t evaporate nearly as quickly as conventional oil, and thus creates fewer sludge deposits in the engine. Synthetic oils also have an increased amount of lubricity; with the reduced friction, the engine receives more horsepower. Engines using synthetic oil also wear down less quickly because the oil molecules have a greater film and shear strength.