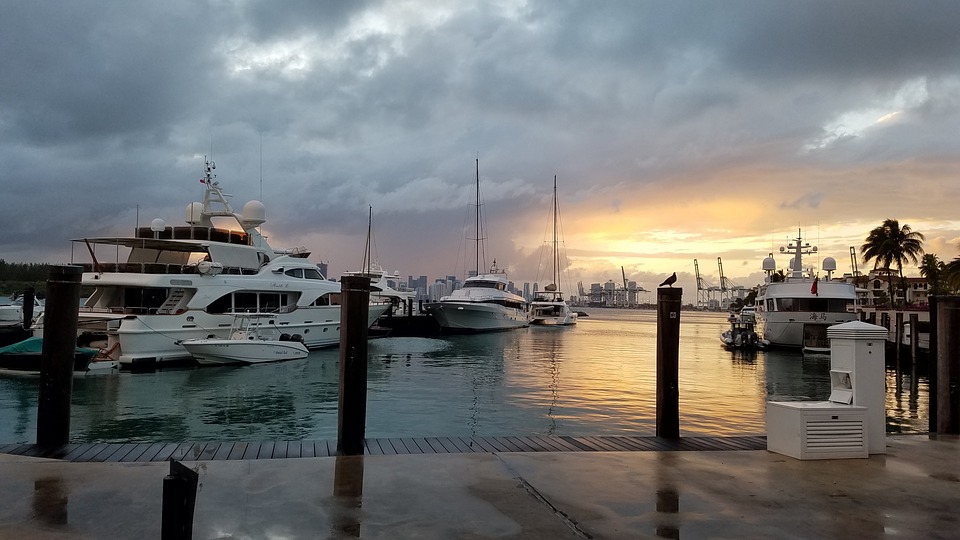 Not too long ago, I was using low quality oil in an old outboard motor that I was using on my boat. This motor was one that drove me crazy since it was constantly breaking down. It seemed like I was spending way too much time on the repair dock of the harbor and not nearly enough time out in the bay where I really wanted to be. This was because the motor kept getting clogged with debris.

Part of this was likely because the motor was old, but some of it was probably that low quality oil that I was using. I found that this oil contained a lot of extras that were often responsible for clogging up motors. After I realized that this was what was wrong, I set out to purchase quality oil in the future so that I wouldn’t have to constantly repair my motor.

I ended up buying a new motor since the old one was one that was working so badly. Now that I have this motor and am using Mercury oil in it, I have been able to spend most of my time out on the bay. It is great to be able to get away from the dock and to return to it without being towed by another boat.