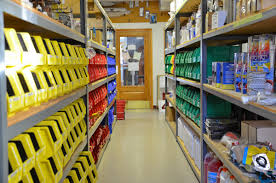 Whenever my uncle went out to the marina, my cousin would go with him. After several times of going out on the water, he started bringing his bike with him to the marina as well. This was because once they got the boat in the water his father would often realize that he’d forgotten something. He would then send his son to go get it.

His dad didn’t want him to get the things from the marina store, because the items were a lot more expensive. Instead, my cousin would have to go much further away to get a good price. He would take his bike and pedal down the road to pick up his father’s Mercury 2 cycle oil or fishing bait or whatever else his father had forgotten that he needed.