TC-W3 Certification: How the Oil is Tested 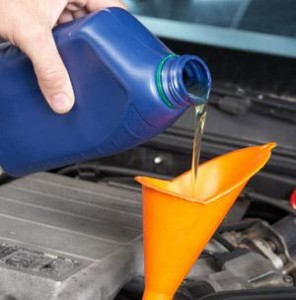 Three different engines are used by the NMMA to test the oils and determine if they meet TC-W3 certification standards. First, the outboard motor oil is tested on a BRP 40 hp engine and a Johnson 70 hp. They also run two consecutive tests using a Mercury 15 hp motor and two separate lubricity tests. This variety of testing ensures that the oil’s performance is uniform in all two-stroke engines.