More Ethanol Is Not the Answer 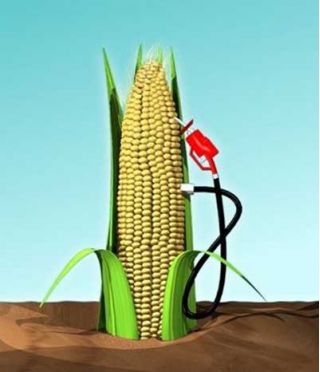 Newspapers and network news programs have been trumpeting the arrival of renewable energy for years now. Likewise, the topics has been on the tongues of politicians serving locally and nationwide. Their point is well taken: Fossil fuels are harmful to the planet, and green-friendly options are available. Ethanol, an alternative fuel made from corn and other natural products, isn’t exactly a godsend to the outboard motor industry, however.

In theory, ethanol mixes with gasoline to create an eco-friendly blend that burns cleaner than standard fuel-oil combinations. That may be true up to a point, but higher ratios of ethanol leave a sludgy byproduct in carburetors and fuel injection systems. Even worse, ethanol is chemically structured in such a way that it dissolves fiberglass fuel tanks. Most of these problems are held in check when outboard motor oil contains 10 percent ethanol or less.

The Environmental Protection Agency is on the verge of upping the standard amount of ethanol in gasoline from 10 percent to 15 percent – a possibility that would prove disastrous for the boating industry as we know it. The Boat Owners Association of the United States and several other consumer advocacy groups are livid about these plans. They are arguing that many boat fuel system warranties would become null and void if 15 percent ethanol fuels are used. Outboard motor oil, they say, must strike a careful balance that weighs environmental concerns with boating performance.