Is Ethanol Cleaner Than Traditional Gas? 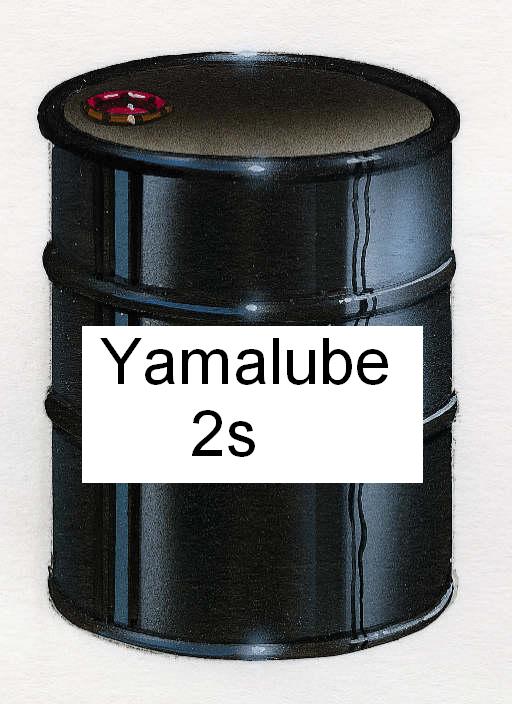 Q: What are the exhaust emissions of straight gasoline, and how do they compare to those from gas with ethanol?

A: Ethanol is being used to reduce the amounts of tailpipe emissions and therefore plays a role in controlling air pollution. And though ethanol is being promoted by the Environmental Protection Agency as a cleaner-burning fuel choice, its actual impact on the environment is still largely unknown.

Gasoline containing as low as 10 percent ethanol can drop fuel mileage in cars, and can also harm engines that use two-cycle oil, such as chainsaws and weed-whackers.

However, evidence shows that ethanol evaporates more rapidly than gasoline, thus making it more volatile. The result of this chemical reaction is an increase in compounds that lead to the formation of smog, among other things.

Still, scientists disagree on the clean-burning effects of ethanol. Even the process of turning corn into ethanol takes energy that releases carbon monoxide into the atmosphere, even after the EPA ordered factories to install pollution-control equipment in 2002.